Are you protected should serious illness strike? 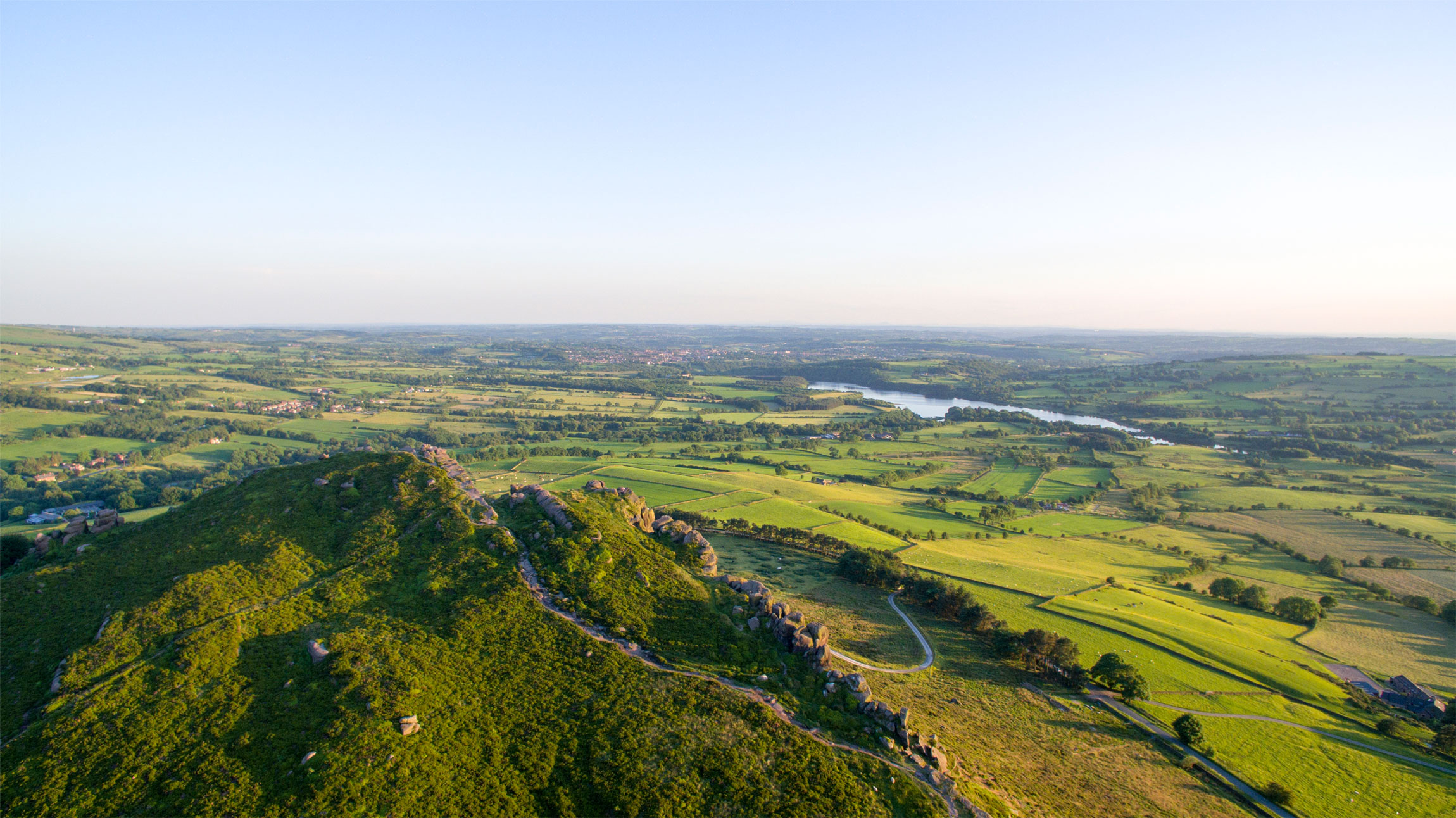 Although we're four times more likely to claim on a critical illness policy than a life insurance policy before the age of 65[1], fewer than one in 10 (8%) of us have critical illness insurance, and only a third (33%) have life cover, according to Scottish Widows[2].

According to the statistics published, prostate cancer is the most common cause of cancer in men in the UK, with around 130 being diagnosed every day, and one in eight having this type of cancer during their lifetime[3]. And ovarian cancer is the sixth most common cancer in females in the UK, with around 20 women being diagnosed every day.

Meanwhile, 16,000 people each year are diagnosed with a brain tumour, and more people under 40 die of a brain tumour than from any other cancer[4]. Scottish Widows paid out more than £5.5million in critical illness claims relating to prostate cancer, ovarian cancer and brain tumours in 2014[5], which collectively accounted for more than 10% of all cancer claims that year.

The average age of diagnosis for prostate cancer in 2014 was 56, while the average age for ovarian cancer was 50.Almost three quarters (74%) of brain tumour claimants were male, with the youngest just 13 years of age.