UK state pension to increase by 3.1% next year 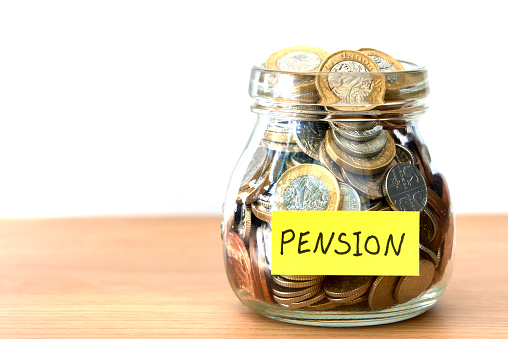 The UK state pension is set to increase by 3.1% in 2022/23, in line with September’s Consumer Prices Index (CPI) inflation figure published today by the Office for National Statistics (ONS).

The latest ONS data shows UK inflation (CPI) grew by 3.1% in September 2021, a figure that results in a number of state benefits being uprated annually in line with this figure, including the state pension.

Investment platform, AJ Bell, suggested the decision to suspend the earnings element of the triple-lock for 2022/23 will therefore “cost” retirees in receipt of the full flat-rate state pension £9.35 per week.

“The government’s decision to suspend the earnings element of the state pension triple-lock means retirees will miss out on a blockbuster 8.3% increase,” said AJ Bell head of retirement policy, Tom Selby. “This decision will ‘cost’ someone in receipt of the full flat-rate state pension £9.35 a week in retirement income – or £486.20 over the course of the year.

“Each one percentage point increase in the state pension costs the Exchequer an estimated £900m, meaning the Treasury is likely to save around £4.5bn as a result of the move. For savers, the decision to ditch the triple-lock was another reminder that the state pension, while valuable as a retirement income foundation, remains uncertain and subject to the whims of politicians.

“Both the amount you receive and the age you receive it has been subject to significant reform over the last decade. It is therefore crucial anyone wanting control over their retirement and a standard of living above the basic minimum covered by the state pension saves as much as they can as early as they can, taking advantage of matched contributions and tax relief and allowing compound growth to work its magic over the long-term.”