Pension Freedoms : One Year On

What are the key reasons for shifting retirement patterns? 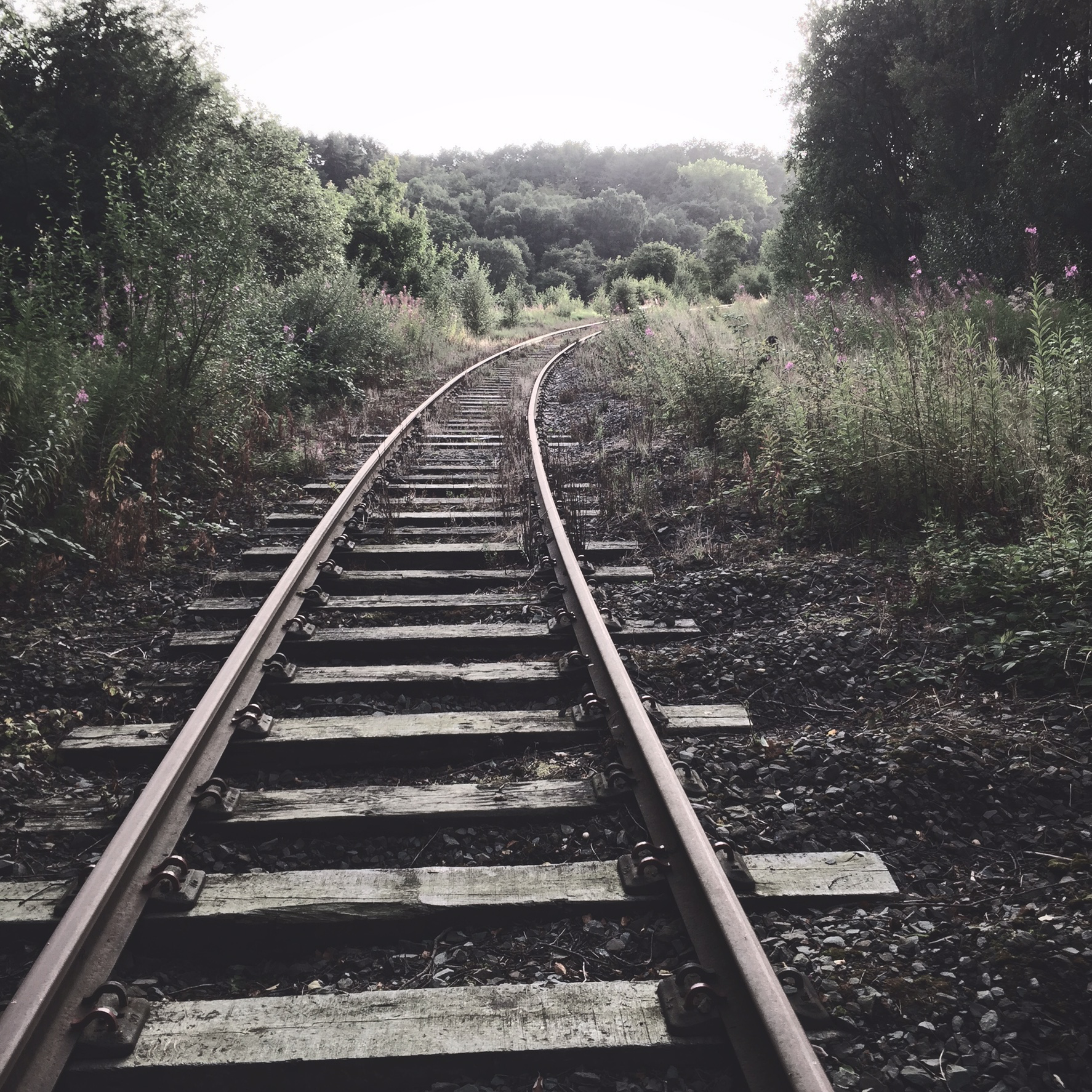 A third of people aged over 50 who are employed in the private sector are now planning to retire later than they previously hoped, Aviva's latest Working Lives report reveals.

The 2016 report which comprises research among UK private sector employers and employees has a particular focus on employees aged over 50, following the end of compulsory retirement and with the rst anniversary of the pension freedoms approaching.

In particular, it asked people, before they turned 40, what age they hoped they would retire at. Now, aged over 50, more than one in three (36%) admitted they would be retiring later than they thought, by an average of eight years.